We finally arrived at the all star break after visiting 6 out of the 30 ballparks of the MLB. We are one stadium late (Nationals Park). So our itinerary has changed: we have to go back to Washington and then we are going down to Florida et we’ll come back to Atlanta before going back down to visit New-Orleans and start our trip towards west.

What have we learned since our departure from Montreal? We visited baseball teams that, even though their record is really not that great, are able to get enough fans to attend their games. So realize this first of all: how can we learn to live with a losing team when this team has to play 81 home games during a season (we really can’t wait to speak with the fans from the Chicago Cubs!). We can divide the teams that we visited in two groups: first of all, the teams that have such a rich baseball history that their fans will always fill up the stands even if they are losing. Second of all, the teams that can offer their fans a baseball experience so awesome that, even when the team is not playing its best baseball, the fans will show up to live that particular experience: great stadium, activity before or during the game, promotions, etc.

Talking about our project, which is to make promotion of return of professional baseball to Montreal, our idea is well received. We must say that the north east know well enough Montreal because it’s close and rivalries already exist with hockey (Flyers, Rangers and Bruins).People wish to see baseball back in Montreal because everyone seems to have a great souvenir about the Expos. Some people told us about their visit at the Big O and others still talk about the 1994 season.

We are telling a lot of people that the hardest part will be the construction of a new stadium in Montreal and especially convincing the people of Montreal… Lot of folks are telling us about the teams that should move in the next years. We don’t want to steal anyone’s team and we don’t want any baseball fans living what we had to live in Montreal in 2004. Two new teams could give an even number of teams in the National and American league.

Between that, we are having fun during the trip. It’s a privilege for us to travel all the United states to see all the different cities and cultures we can find. But for us, the most beautiful moment is when we are driving or walking towards a stadium and we see the stadium lights and one of us say : I see it, there it is! What a great moment!

We leave you with some pictures we haven’t published yet but that are pretty funny!

P.S. Did you you that in Knoxville, Tennessee, you can find a replica of the Titanic? pretty weird town…. 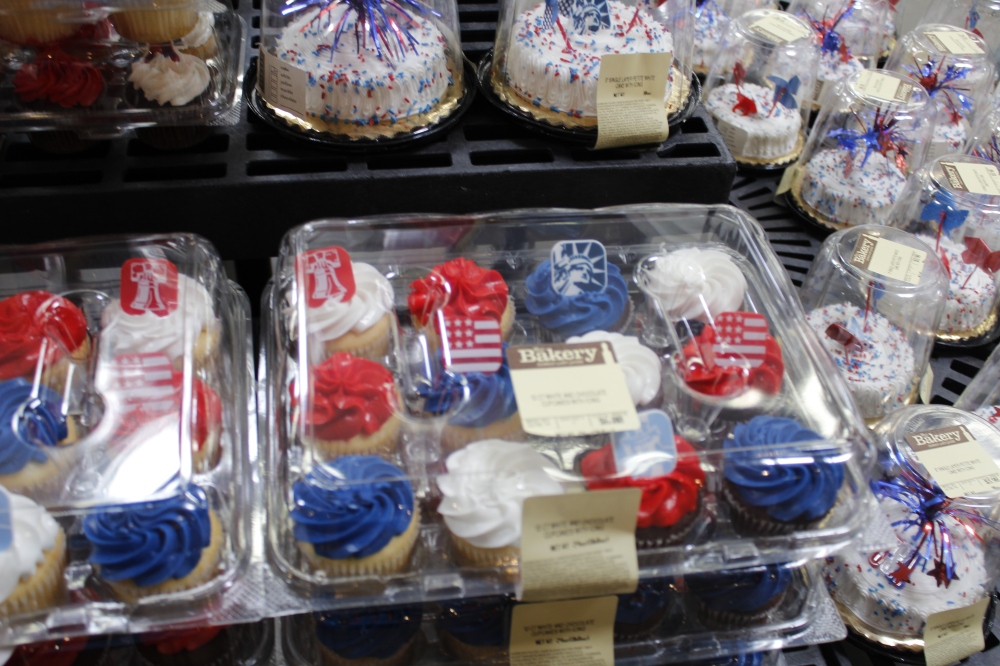